In addition to the numerous documentaries on Labour in opposition listed here, on the Harold Wilson era and the Desert Island Discs archives , below  are a list of the best radio documentaries and interviews available in the BBC archives.

‘Barbara Castle – the Red Queen, clever, sexy and single-minded she was the most important female politician the Labour party has produced. Anne Perkins celebrates her centenary’

‘Patrick Wright focuses on Barbara Castle, the Red Queen, the Englishness of her socialism and her fierce resistance to English culture being subsumed by the American Vulgar’

‘Maxine Peake nominates her working class hero the Labour MP Ellen Wilkinson. She tells Matthew Parris why this forgotten figure merits to be recognised as a great life’

‘Journalist Polly Toynbee chooses one of the most noted of post-war politicians, Roy Jenkins. With Matthew Parris. From April 2009’

‘BBC Political Editor Nick Robinson explores how Britain’s prime ministers have used their power, responded to the challenges of their time and made the job what it is today’

These area short but informative 15-minute biographies of public figures. Hundreds to look at here but some interesting ones:

‘Keir Starmer, the Director of Public Prosecutions, is in the spotlight. As the DPP announces new guidelines on assisted suicide, Clive Coleman traces Starmer’s progression through the legal ranks, and looks at his blue-collar origins, unashamed political commitments and passion for football’

‘Chris Bowlby looks at Alan Milburn, the MP for Darlington who has returned to the political front line in a key advisory role to Gordon Brown. He is to head a new Commission on social mobility’

‘Suddenly everyone is taking Jeremy Corbyn seriously. But how easy will it be to go from anti-establishment, backbench rebel to the top Labour job? Chris Bowlby investigates’

Historian Peter Hennessy asks senior politicians to reflect on their lives and times. There are five series of this show and each episode is worth an hour of your time. Highlights are

‘Peter Hennessy invites senior politicians to reflect on their life and times. This week, his guest is Tony Blair, the former prime minister’

‘Peter Hennessy invites senior politicians to reflect on their life and times. This week, his guest is David Blunkett, the former Labour MP and cabinet minister’

‘The Strictly star and former MP hosts a gathering with a twist. All his guests are from beyond the grave, long-time heroes brought back to life by the wonders of the radio archive’

‘Academic and politician Shirley Williams talks to Joan Bakewell about her moral and religious beliefs. She discusses her inspiration from Jesus and the Second Vatican Council’

Covers the years from 1974 to 1992 and features interviews with key Cabinet ministers:

Another brilliant BBC series that brings together groups of people for a reunion. Here are the political ones, but ones on cultural moments (such as Brookside, Boys from the Blackstuff and Big Brother) are also worth a listen:

‘Sue MacGregor brings together those who campaigned for and secured a Scottish Parliament – the country’s first in almost 300 years. But tragedy and resignations were to follow’

The Rise and Fall of the SDP

‘Sue MacGregor reunites Shirley Williams, Bill Rodgers and David Owen to look back on the bitter split within Labour that drove them to form the Social Democratic Party in 1981’

‘Sue MacGregor brings together some of those involved on both sides of Britain’s longest-lasting and most bitter industrial dispute, the miners’ strike of 1984-5’

‘Sue MacGregor recalls the infamous Poll Tax initiative, precursor to Margaret Thatcher’s downfall, bringing together those who designed it with those who opposed it’

‘Sue MacGregor speaks to five people who were at the centre of events when rioting erupted in Brixton, South London, in April 1981’

‘Sue MacGregor reunites four people involved in one of the worst rows between the government and the BBC in modern times, as they remember the Hutton Inquiry’ 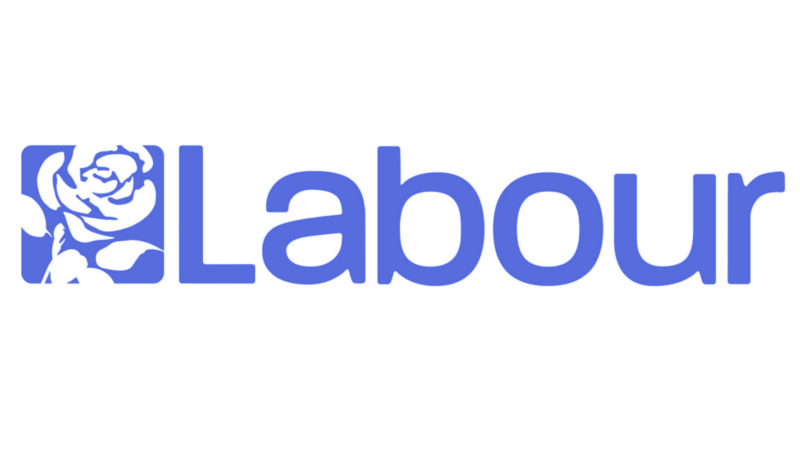 Labour, the Left and Europe

‘The nature of the European Union is changing. Should Labour re-evaluate its attitude towards it? Edward Stourton investigates’

‘Andrew Rawnsley chairs a studio debate on the future of the Labour Party, following its devastating defeat in the 2015 general election’

‘Where Next for Labour?’

‘As the Labour conference approaches, Beyond Westminster asks how Ed Miliband should rebrand his party? Should it go purple, blue or red? And how important is community organising?’

The State of Welfare

The Myth of Homosexual Decriminalisation

‘Peter Tatchell on how the 1967 Sexual Offences Act failed to provide equal rights for gay men, with convictions for same-sex offences rising in the following years’

Documentary-maker Phil Tinline traces the political fears and hopes of a divided, uncertain Britain – 40 years ago, in the period just before Mrs Thatcher’s 1979 election victory.

‘Andrew Neil presents a portrait of Margaret Thatcher as reflected by voices from the archive of those who lived through her premiership, both supportive and opposed’

‘On the centenary of Sir Edward Heath’s birth, Shaun Ley reassesses the enigmatic premier, who took the UK into Europe and modernised his party but failed to win people’s hearts’

When to Break Up the Party

Tearing up the Politics Textbook

‘British politics has been going through a period of rapid and remarkable change. Rosie Campbell, a professor of politics, asks if it is time to bin her old lecture notes’

‘Has British politics reached a turning point? Phil Tinline explores what the turmoil of the 1970s can tell us about how governing orthodoxies break down, and new ones emerge’

‘Roger Bolton looks back at the ferocious internal Labour Party battles of the 1980s and examines the extent to which there is now a re-run of the battle for control of Labour.’

‘4 Extra Debut. Politician David Davis gives a personal exploration of Tony Benn’s life and ideas through his many radio appearances. From March 2014.

‘Steve Richards reveals the inside story of Gordon Brown’s time as prime minister. Based on interviews with close colleagues, including ex-ministers and Downing Street staff.’

Meeting Myself Coming Back

‘Peter Mandelson, former Labour PR supremo, cabinet minister and peer, reflects on his life via the BBC Archives. From August 2010’

‘Cherie Blair tells the story behind that photo of her on the morning of Labour’s 1997 win, with the photographer who took the picture, Mathieu Polak’

Anne McElvoy traces the story of British socialism through the 20th century, from Robert Owen to the Chartists to the Fabian Society to Bevin v Cripps and the politics of Tony Benn in the 1980s.

Labour and the Bomb

Will add more to this list in the coming weeks.