In 1938 Manny Shinwell slapped Tory MP Robert Tatton Bower in the Commons over an antisemitic slur. It came after Bower told him to ‘Go back to Poland!’ during a debate on the Spanish civil war

How the ‘undignified incident’ was reported…. 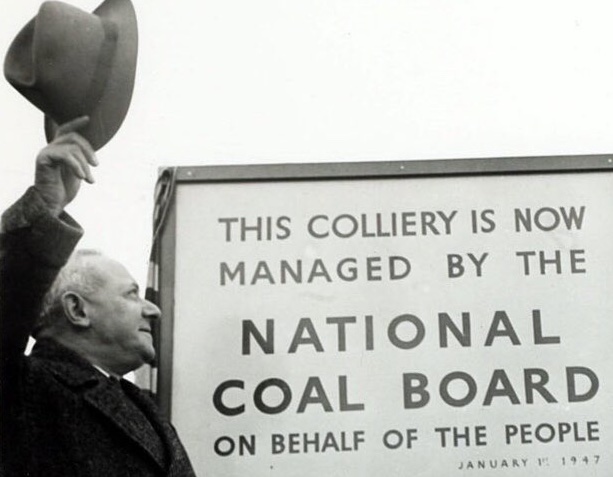 The hon. Member knows quite well that that is not a proper way to put a supplementary question.

On a point of Order. If the hon. Member persists in indulging in half truths, it is the only way to address him.

Go back to Poland. 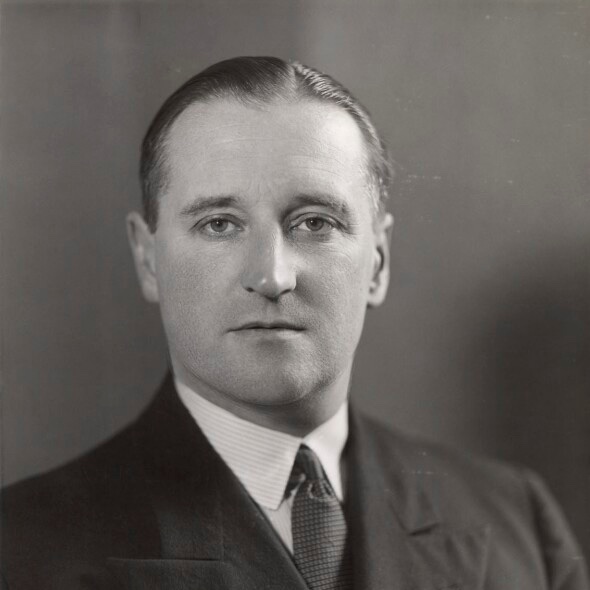 On a point of Order. Is it in order for an hon. Member of this House to suggest to another hon. Member that he should return to another country instead of this country, to Poland, suggesting that he belongs to Poland?

At this juncture the hon. Member for Seaham (Mr. SHINWELL) crossed the Floor of the House and struck the hon. and gallant Member for Cleveland(Commander BOWER) a blow on the face.

Is it in order in this House for a Member sitting on any bench, let alone the Front Opposition Bench, to go across the House and assault a Member, and may I ask you to order that hon. Member to get out of the House?

I did not very distinctly hear what the hon. and gallant Gentleman said, but I understand that what he did say was grossly out of order and ought not to have been said by anyone, but that does not justify the hon. Gentleman in assaulting him. Both were so thoroughly disorderly, that I propose to ignore them if the hon. Members will apologise. 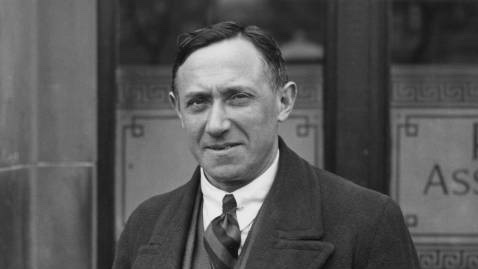 With very great respect, I offer my humble apology to you, Sir, and your position in the Chair. I recognise that the action that I took was taken in a fit of temper. Nevertheless, I think there was some justification for it. I beg humbly to apologise to you, Sir.

I must ask the hon. Member to make his apology to the House.

I am very glad to apologise, through you, to the House.

May I be allowed to say that I think my remark might have been taken as provocative, and I should like to apologise, or I would have apologised to the hon. Gentleman if he had had the courtesy to remain to hear my apology. As he is not here I am afraid I cannot do it, but I should like to apologise to the House and to say that, as far as I am concerned, I think that the hon. Gentleman’s conduct has done him a great deal more harm than it has done me.

The Daily Mirror reported that

‘Mr. Shinwell walked to the bar of the House and beckoned Commander Bower to follow, The Commander remained in his place,’ 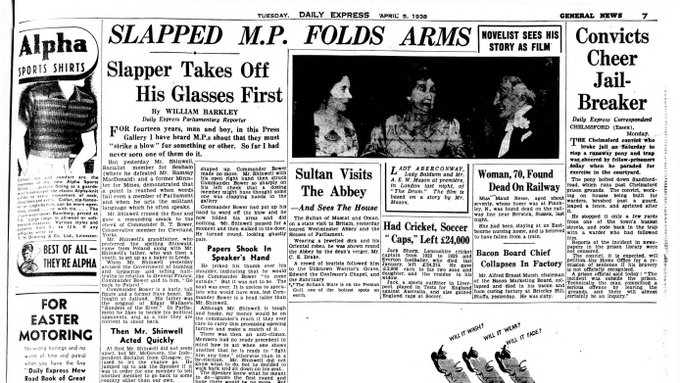 ‘Although Mr Shinwell is tough and husky, my money would be on the commander’s reach if they ever care to carry this promising opening further and make a match of it’

‘I could not have picked a more powerful opponent but at fifty- three I am prepared to stand up to Commander Bower, a much younger and more powerful man’ 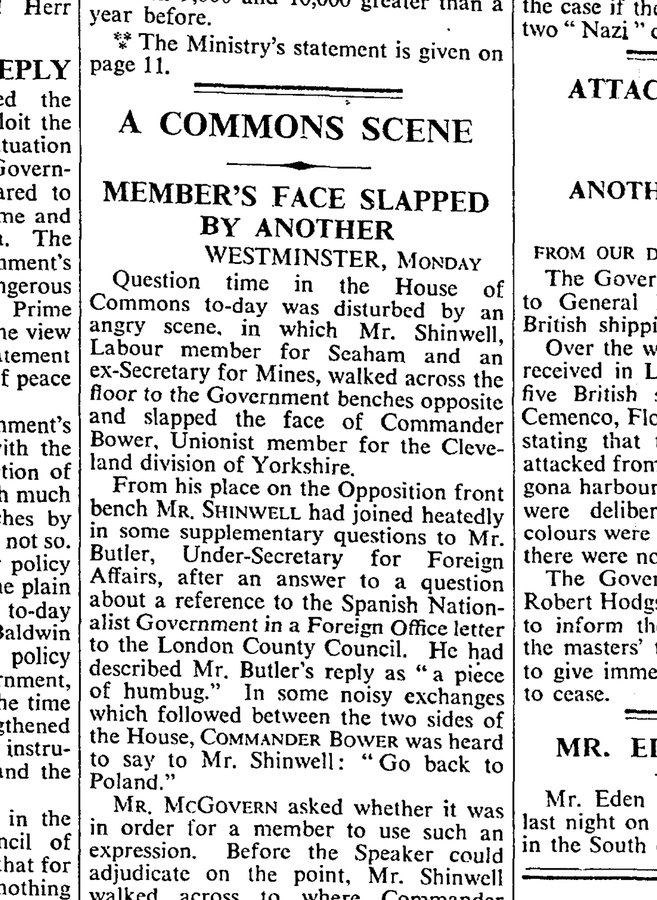 ‘the real surprise is that Mr Shinwell was not suspended. There was general agreement that Commander Bower in most difficult circumstances had shown remarkable self-control in not retaliating’

‘I can stand for a great deal, but personal insults I will not tolerate from any man’

‘Even if my grandfather dirt come from Poland and even if I am a Jew, what concern is that of anyone?’

2 thoughts on “Manny Shinwell’s Punch: ‘If I​ am a Jew – what concern is that of anyone?”