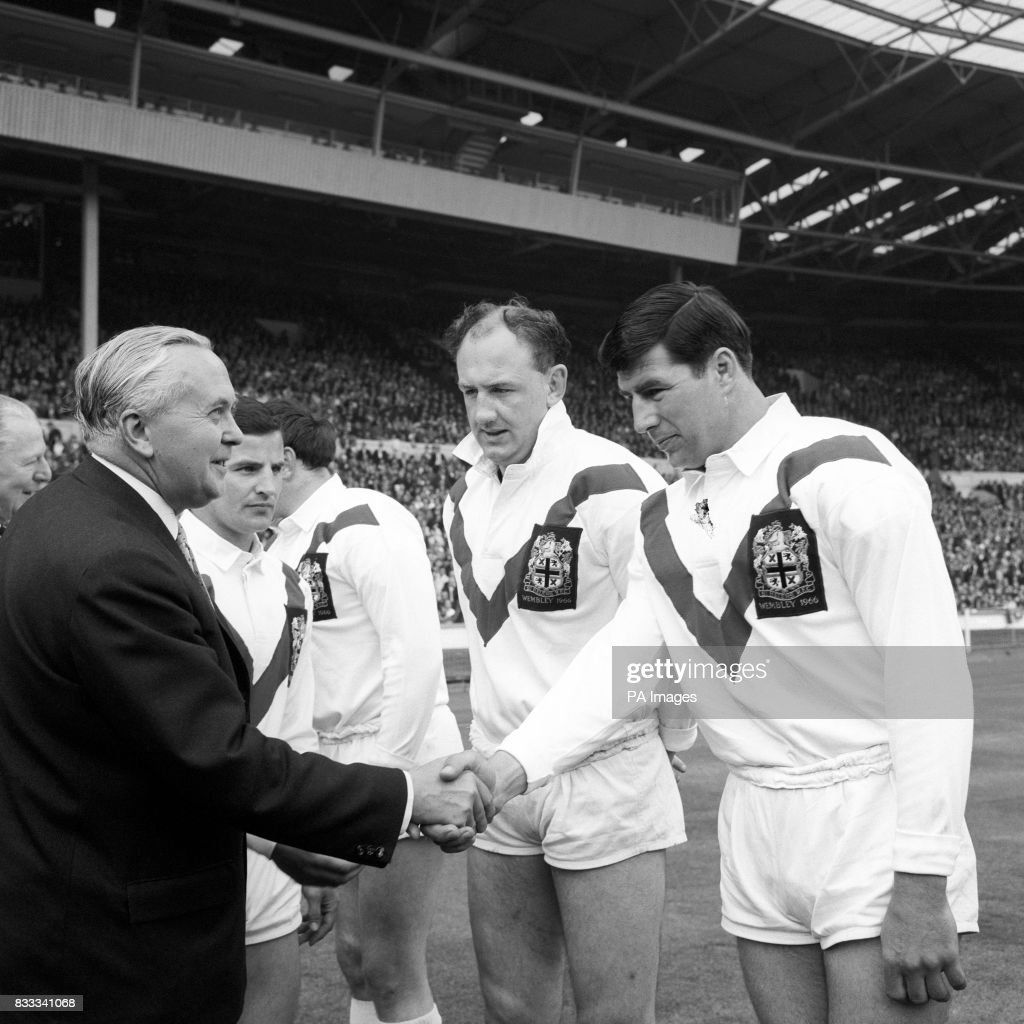 News that the sport of rugby league will be singled out for a special treasury loan will be a handy election fillip for the newly elected Conservative MPs in the ‘Red Wall’. The £16m offer, requested by the Rugby Football League (RFL), is seen as an essential bailout to prevent the total collapse of the professional game in Britain.

For rugby league – a sport characterised by its popularity in the small towns of the ex-industrial north – the encroachment of the Conservative Party into its territory has been a surprising one. Historically, rugby league was part of a working class culture that was intrinsically Labour; played out across the coalfields of Lancashire and Yorkshire, in the weapon and shipbuilding plants of Cumbria, by the docks in Hull, and the heavy industries of Warrington, Widnes and St Helens. The sort of towns where it was often said ‘a monkey in a red rosette, could win here’.

Read the rest of this article on The Critic website here